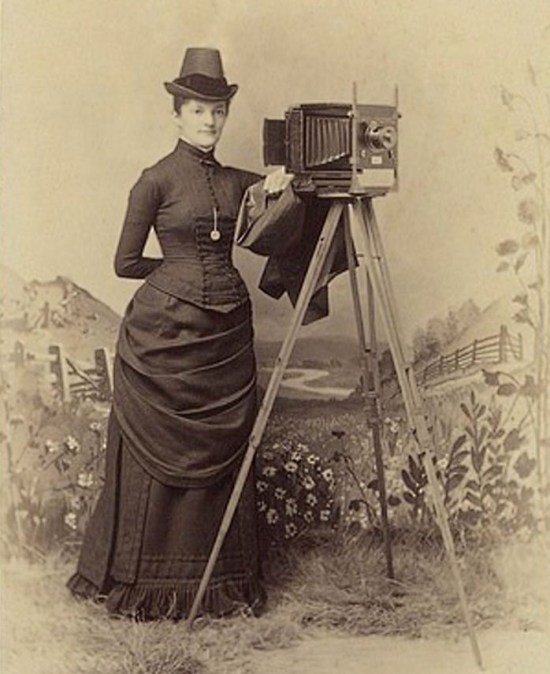 A family photograph is a classic portrait of a family, made in a studio or some other room, interior. This type of portrait is designed to capture a significant family event.

Family photo portrait is a good and interesting tradition that is very popular in society. The tradition itself has its roots in the distant past, at a time when a person began to understand his importance in society, to feel himself an integral part of this society and to see the value of a family, clan, or clan.

Many different objects of art have reached our days, which emphasize the important role of the family for a person at all stages of the development of society. The most interesting here can be considered pictures of great artists who have devoted a lot of time and attention to family portraits.

The history of the emergence of a family photograph
Let’s fast forward to a few centuries ago, at a time when the first cameras appeared. This invention has made a real revolution in society. Any image was created much faster and less labor-intensive than a picture. It became possible to capture not only the landscapes, but also your favorite people. At first, only a few people could afford the cameras, but rather quickly photo studios began to appear in various cities.

For a short period of time, it became popular to visit photo salons and make family portraits. Photos, large and small, took their place in the beautiful frames on the dressers, desks and on the walls of living rooms and bedrooms. At the same time, family photo albums began to appear.

Family portrait became available not only rich and noble, but also quite ordinary people through photography.

Features of the process of photographing a family portrait
I wonder why old photos sometimes take us alive, cause so many pleasant emotions? People who had cameras, very much loved their occupation and work. They prepared for photography with great care: they exhibited light, studied flashes, a selection of background and lens, and also spent time on the models themselves for photography. Very often there was only one opportunity to make a frame. People who went to be photographed, also spent a lot of time preparing for this process, so many photos present solemnity, a sense of celebration.

In addition, we see a beautiful play of light and shadows, the production and careful work of the photographer: everything is verified and thought out. Each photo captures the viewers not only with a well-thought-out, but also with an unusual atmosphere, which is filled with every photo.

Family photo miraculously conveys harmony and relationships: from the father of the family blows determination and confidence, from the mother – tenderness, femininity, care, and children add a frame of carelessness and joy, playing on their parents’ knees in their elegant costumes. Harmony and idyll – this is what surprises us in many old photos.

When cameras became available and familiar in every family – photo shoots in nature, birthdays, walks or joint trips became normal and commonplace.

Each person can create their own photo story. Photo albums and hard drives of computers are full of a variety of pictures – quality and not very, beautiful and ordinary. This creates the impression that people have already lost their taste and interest in this photograph, touching, memorable, meaningful. But it only seems so, the family portrait has always been and remains interesting to people of different generations.

Family portrait has many variations, it has a lot of different styles, opportunities to show character, convey the conceived image. You will want to hang a high-quality family photo in a prominent place in your apartment and this is a good opportunity to be proud of yourself and your family.